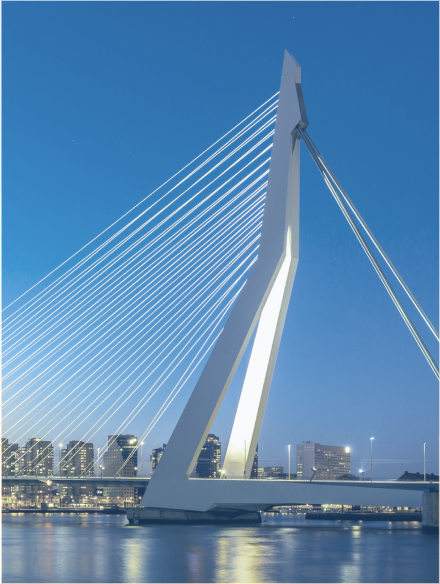 Advance Capital is pleased to announce closing of an investment round for FIBRUM, the leading Russian software developer in the mobile VR segment. Investors in this round were Russian VC funds FunCubator and NP Capital. Raised financing will be invested in further development of DESIRIUM.

DESIRIUM is a unique product for the VR market, through which entertainment content is distributed. Users have an opportunity to dive into different experiences in one application. DESIRIUM contains a wide range of experiences in various genres ranging from walking in a house with ghosts to being in the U.S. President shoes.

Within DESIRIUM, FIBRUM acts as a developer, publisher, and distributor of VR content, as most of the experiences are developed by third-party developers. Raised investment will be poured into R&D and marketing of both the product itself and the partnership program for external developers.

“We believe that content delivery and consumption in virtual reality will change significantly in the nearest future. Many years of experience in VR made it possible to design DESIRIUM as a single ecosystem in the industry and guarantee our users with exceptionally new experience with VR.”

“We are expanding our investment portfolio with VR. DESIRIUM attracts us as a full package – content, channel distribution, and consumer.”

“We believe that the technological progress has changed human behavioral patterns. People now have a lot more free time, which they fill with leisure and entertainment. Team FIBRUM has found an excellent niche in one of the most promising areas of entertainment – VR. We are convinced that the project is up to great success.”

“In our view, this successful investment round proves interest for original venture projects in Russia, as well as growing expertise of Advance Capital in the VC market. Worth noting, this deal is notable for Russian and international VR market.”

“This process was quite complicated due to the fact that investors considered virtual reality technology as being at peak of inflated expectations in terms of technology hype cycle. Our main purpose was to convince investors that this peak was successfully passed and now the technology is at a stage of increasing productivity. We are happy that investors agreed with us on this thesis.”

FIBRUM developed 36 VR apps with total number of downloads of more than 20 million. In addition, the company had developed its own VR headset “Fibrum Pro”.

FunCubator is a branch of an international entertainment corporation FunCorp, founded in 2004, with a focus on FunTech segment. Among investments – startups in VR, AR, cybersport segments.

NP Capital is a venture capital company with one of its funds focusing on “gaming-based services” projects – companies, which products are interconnected with the gaming industry.